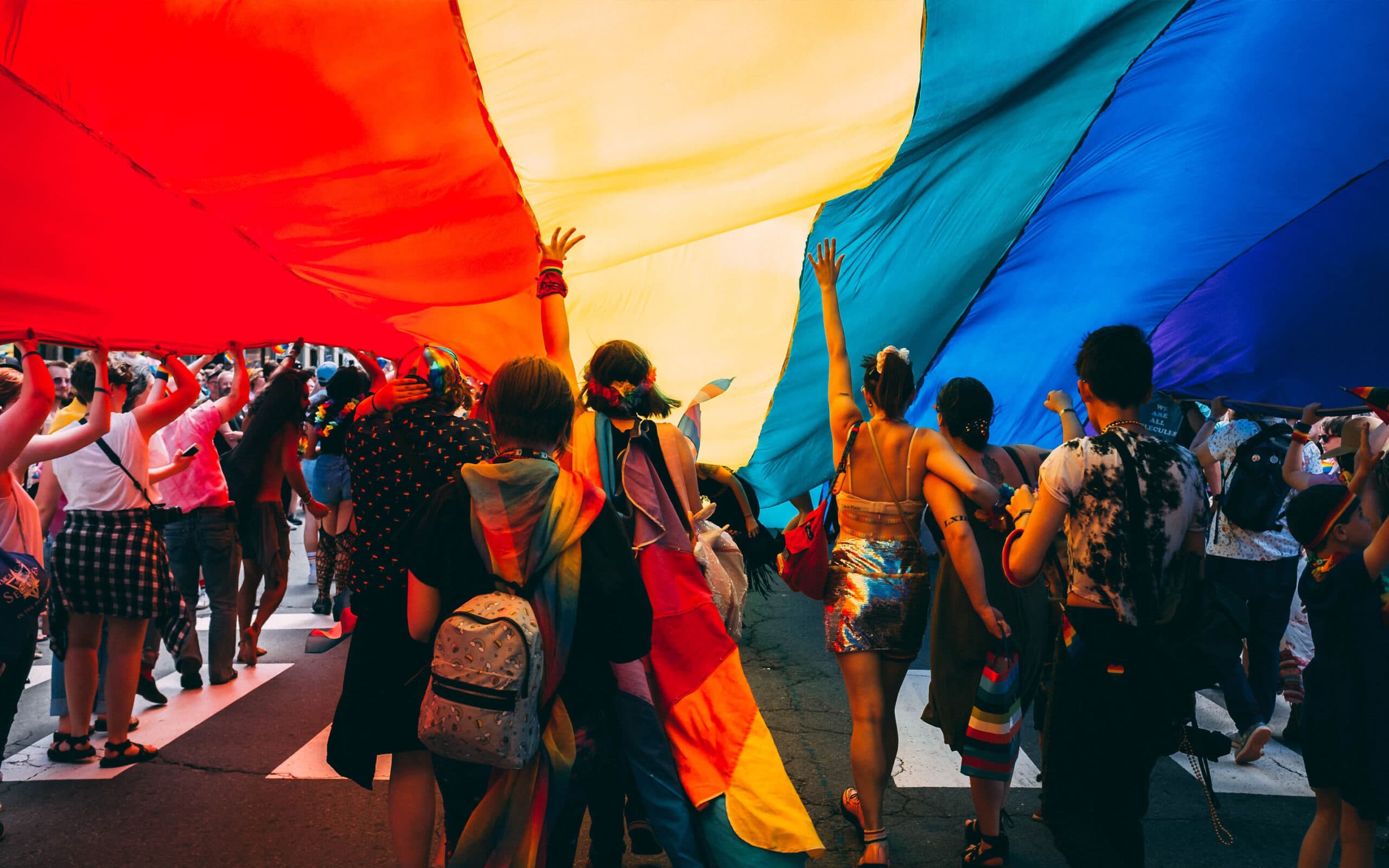 Jad Sinno is researching how Queer people date online when these applications often simulate the oppressions they experience offline.

“How do online dating apps shape Queer identities and why do Queer people of colour continue to return to the space, when so many of us have experienced discrimination, femmephobia or ableism online?” asks Sinno, a PhD Candidate in Social and Behavioural Health Sciences who goes by pronouns they and them.

“People are participating in these spaces willingly, despite how oppressive they can be, so there’s something more there,” Sinno says. “I’m interested in interrogating this active participation in the virtual queer space. I’m not quite sure what it is, but I do think it speaks to the idea of Queer resilience and reimagination of Queer life.”

They have been handsomely rewarded for their research interest too. Sinno received the Graduate Scholar Award from the Golden Key International Honour Society last April, one of the three this year to add to the 37 awards they’ve won as a student so far. This support also included a C. David Naylor Fellowship, one of the prestigious awards established by Arthur L. Irving Family Foundation to support early-career researchers from Atlantic Canada.

A lot of Sinno’s research has stemmed from their lived experience and community activism in Halifax, Nova Scotia. During their master’s degree, Sinno became deeply interested in the intersection of ethnic and racial identity. Sinno is non-binary, Arab and Muslim, and says it took time to grapple with their multiple identities.

“People will ask ‘can I identify as Queer’ and I’m like ‘well that’s on you.’ That’s not for me to make those identity categories for you. But once I stepped into my Queerness, I started to see a lot more Queerness in the world. I would have embraced my Queerness sooner, had I known. It would have been a lot easier to do if I had that representation already.”

Discrimination is a pervasive system

No one individual takes responsibility. Everybody assumes the position of the cog in the machine, and they blame the machine for being the way that it is.

What concerned Sinno and members of colour in the community was the “pink washing,”—when corporations and other institutions that initially antagonized the Queer community are included at the proverbial table.

Sinno saw the tension as an opportunity to get involved with Pride Halifax — even joining the board despite warnings from their friends. Upon entering the group, Sinno realized that resistance was less about unwillingness to change and more about ‘following how things were always done.’

“The more I do this kind of work, the more I realize the type of racism and discrimination that persists and pervades isn’t intentional. It’s a larger system that’s bigger than any one individual,” they say. “No one individual takes responsibility. Everybody assumes the position of the cog in the machine, and they blame the machine for being the way that it is.”

No one individual takes responsibility. Everybody assumes the position of the cog in the machine, and they blame the machine for being the way that it is.

The next step was the complex world of dating apps through a research thesis proposal they defended this March. Virtual spaces are highly important for Queer people since these are where they meet, date and congregate.

We have to wonder if Grindr is dictating how Queer people globally should conceptualize racial categories.

They don’t blame Queer people for making these spaces oppressive, noting that established systems are to blame – much like with Pride Halifax.

“There is room for reform, room for resilience and re-imagination of that space. I do think, though, the way that dating apps are designed are meant to prioritize certain aspects of individuals and certain identity features and expressions of self. It happens to be built into the fabric and the design of the online app. When you join, you have to play the game in order to get what you want out of it.”

We have to wonder if Grindr is dictating how Queer people globally should conceptualize racial categories.

As part of their research, they are asking research subjects what features they would like to see on the app. Sinno focuses on Grindr as it is the most popular dating app among Queer people, gay men and men who have sex with men. They noticed that language used on popular dating apps is restrictive in its labelling of various identities, especially race.

“It uses US-based identities like ethnic, racial categorization for racial identities,” says Sinno. “We know that Brown people, particularly, don’t see themselves reflected in these predetermined categories that exists, and we have to sit and wonder if Grindr is dictating how Queer people globally should conceptualize racial categories.”

I’ve really stepped into my own at the University of Toronto, and I don’t necessarily know that I would have had those opportunities elsewhere.

Sinno says the funding they have received can help unpack the unspoken lines dictated within those dating apps and can help them understand how Queer people of colour see themselves within these intersections.

“I’m humbled and very honoured to have been so successful on my PhD journey and it wasn’t without the support of my mentors and senior students who helped look over my applications and help support my work and my research. I would especially like to thank my supervisory committee, Drs. Daniel Grace, Amaya Perez-Brumer, and Paul Shuper, who have provided me with rich learning opportunities. I’ve really stepped into my own at the University of Toronto, and I don’t necessarily know that I would have had those opportunities elsewhere.”

I’ve really stepped into my own at the University of Toronto, and I don’t necessarily know that I would have had those opportunities elsewhere.