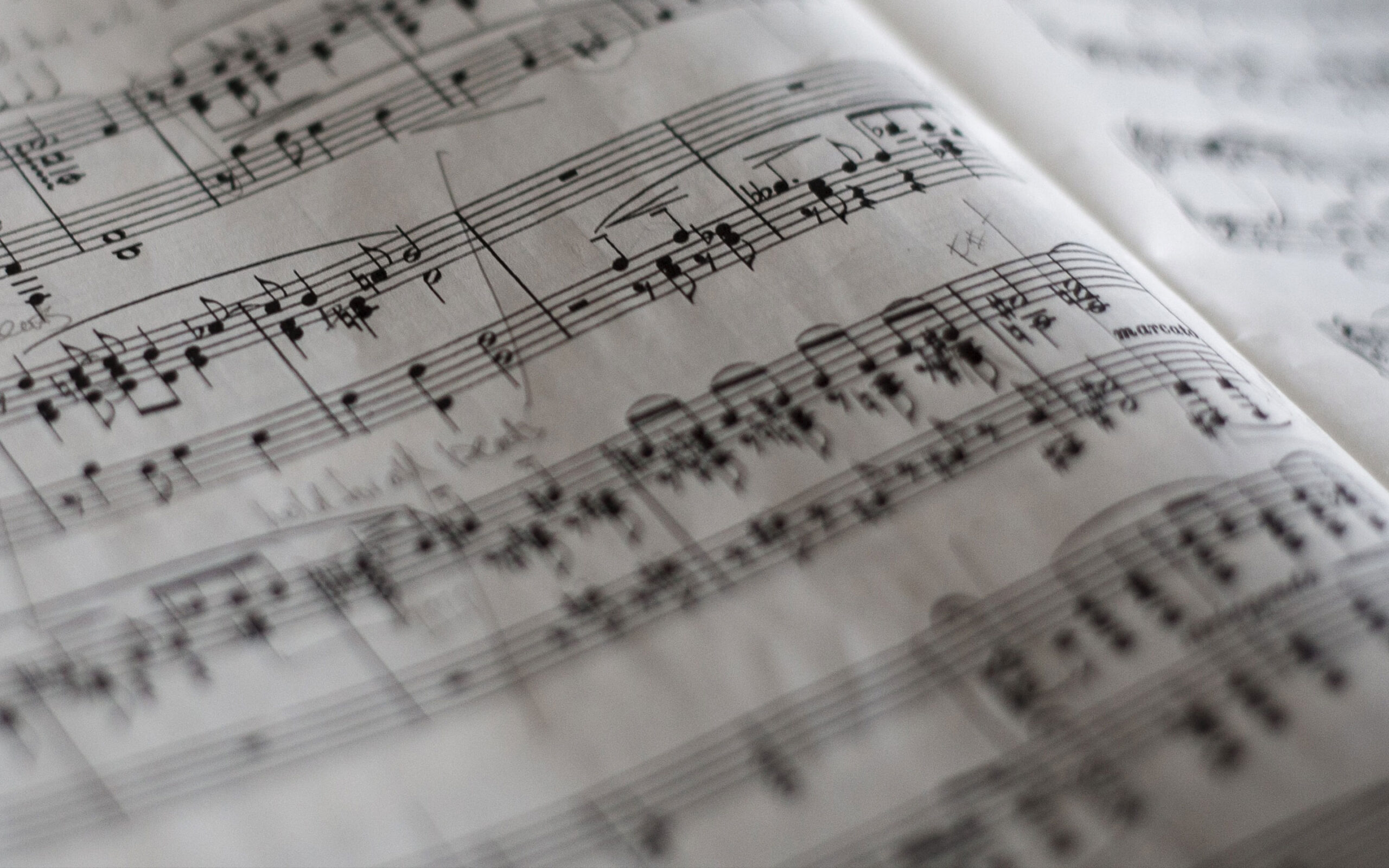 To honour his father, John Bennett creates a chair of Christianity and the Arts

Generously funded by alumnus John Bennett (BA 1967 SMC, LLB 1970), the new W. J. Bennett Family Chair of Christianity and the Arts builds on a family’s connections to U of T’s St. Michael’s community that date back decades.

Like his son, Bill Bennett was also very active in the St. Michael’s community, graduating with a degree in philosophy in 1934, going on to a very distinguished career in government and business. While a student, he was active in the choir and dramatics, and was a member of the Senior Literary Society.

Maintaining close family ties to the Basilian Fathers, Bennett Sr. was instrumental in establishing the Michaelmas conference, an annual weekend bringing academics, politicians, business and community leaders to campus to discuss important matters of the day. He received an honorary degree from the University of Toronto in 1955.

“St. Michael’s remained an important part of my father’s life,” says John, who notes that his father’s bequest to the University funded various projects on a one-off basis within the Christianity and Culture program over the years. John’s additional funding will create a permanent chair with a mission to examine the integration of Christianity with arts and culture.

“Religious education was very important to my father and it’s more important than ever. He would be very pleased with funding a professorship in an area he valued so much,” John says. “I’m delighted to help revitalize this program because Christianity and Culture is so relevant today, and there are very few good programs now available to students.”

The inaugural chairholder, Dr. Michael O’Connor, is a distinguished academic and musician

The inaugural holder of the Chair will be Dr. Michael O’Connor, an Associate Professor who teaches in both the Christianity and Culture and the Book and Media Studies programs at St. Michael’s College.

Dr. O’Connor, who has taught at St. Michael’s since 2005, formerly served as Warden of the Royal School of Church Music, UK, and Lecturer in Theology, Ushaw College, UK. He holds degrees from Pontifical Gregorian University, Rome (STB, STL) and Oxford, Oriel College (DPhil). His research interests include music and liturgy, early modern intellectual history (especially Renaissance Rome), Christianity and the arts, and history of biblical exegesis. Recent courses have included “Ritual and Worship,” “Christianity and the Arts”, and the First Year Foundations Seminar “The Sistine Chapel: History, Image, Use.” He has also served as a board member of the Society for Christian Scholarship in Music and of the Royal School of Church Music, Canada. Outside of pandemic times, Dr. O’Connor is active as a choral conductor, composer, arranger, and music editor.

“I am honoured to be the first to hold this chair and grateful to the Bennett Family and the University for this wonderful opportunity. Our campus is home to outstanding resources in Christianity and the Arts and creative colleagues working in related fields. This appointment provides energizing encouragement to my work,” O’Connor says.

St. Michael’s is grateful to John Bennett and his family for decades of support

“Michael O’Connor is a long-standing member of Christianity and Culture and has made significant contributions as an outstanding teacher, insightful researcher, and accomplished musician,” says McGowan. “He is an internationally recognized expert on liturgical music and a popular contributor to many co-curricular activities.”

The creation of the Bennett Chair will allow the Christianity and Culture program to serve not only our students but also the broader community in new and creative ways.

“Dr. O’Connor is a highly respected member of the St. Michael’s faculty whose work reflects St. Michael’s mission to build a transformational faith and learning community committed to the rigorous search for truth and meaning,” says Dr. Sylvester. “The creation of the Bennett Chair will further enrich the Christianity and Culture program, allowing it to serve not only our students but also the broader community in new and creative ways. We are grateful to John and his family for their decades of generosity and support.”

John has had a long and distinguished entrepreneurial career in finance and business. In more recent years, he has also focused efforts on philanthropic activities. He holds an Honours Degree in History and Philosophy (1967) from SMC and an LL.B. (1970) from the University of Toronto. He is married to Diana Collins Bennett (BA 1968 SMC). His siblings Sue Brown (BA 1962 SMC) and Hilary Bennett (BA 1974 SMC) are also alumni.

The creation of the Bennett Chair will allow the Christianity and Culture program to serve not only our students but also the broader community in new and creative ways.