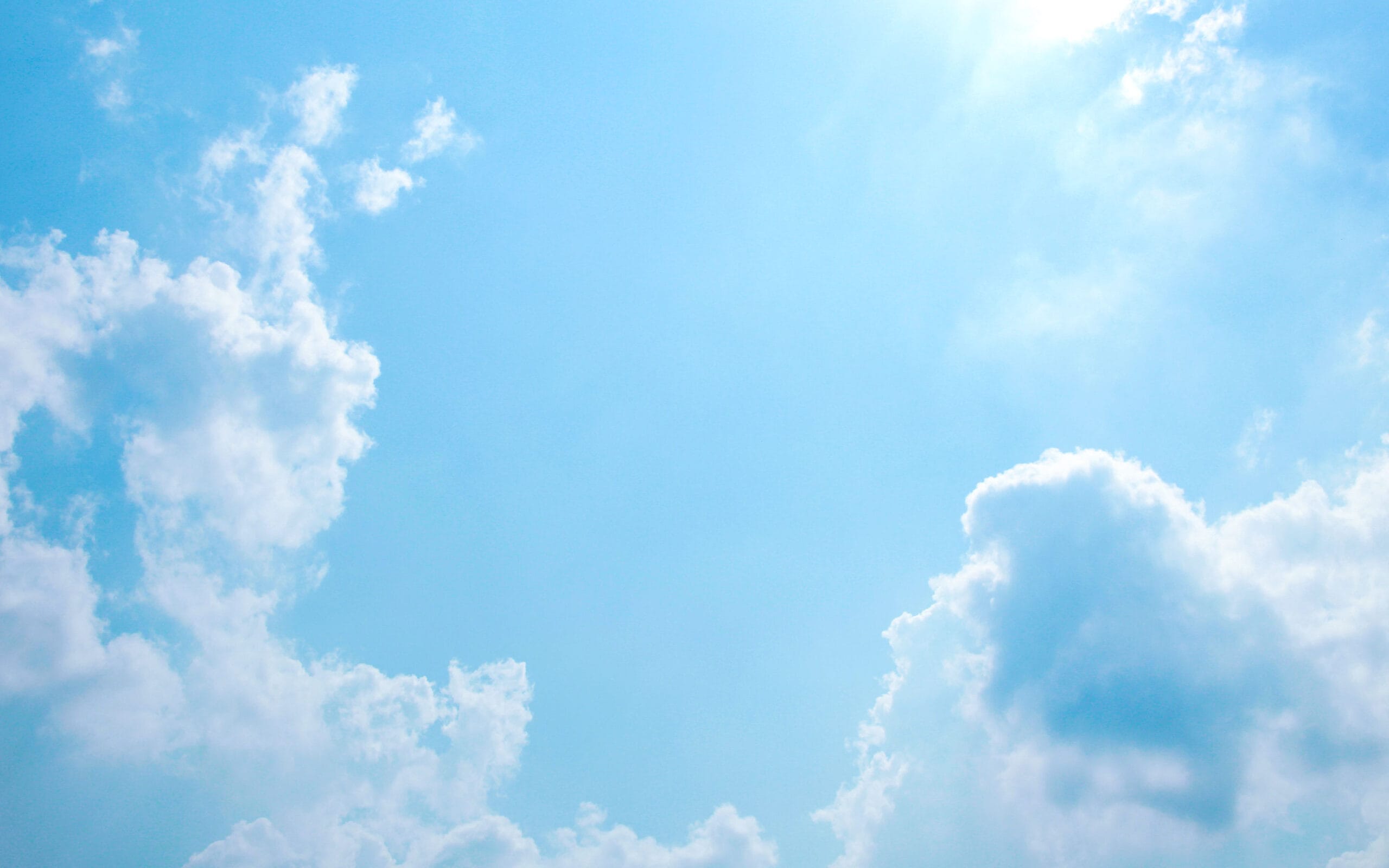 From student to mentor, Jim Hartley says U of T always ‘gave me a broader perspective’

Jim Hartley (BA 1980 UTSC) enjoyed a more-than-three-decades career at U of T, much of that time as executive assistant to the chair in the department of medicine. It was only after retiring, in 2014 that he began volunteering at U of T Scarborough as a mentor in its Partners in Leadership Program. Hartley admits he was unsure about the decision at first, having never been mentored himself: “I didn’t quite know what I was getting into.” But he and his first mentee hit it off and, for the past seven years, he’s taken on at least one new student every year.

You’ve spent a good chunk of your life at the University. How would you say it has shaped your world view?

Everyone looks at the world through their own filters. For me, attending university changed those filters. When I entered U of T in 1976, I saw the world in a very black and white way. After four years of university, I saw shades of grey. U of T gave me a broader perspective.

One small example: before U of T, I had never been a big sports person. But I talked to people in my classes who were keen on football or hockey or golf. Now, there are a couple of guys I’ve golfed with for many years, and I wouldn’t have had that experience had I not gone to U of T.

What was something you liked about working at U of T?

I was, and still am, always amazed by the number of U of T experts who are called upon for media interviews. It makes me proud to be part of such a distinguished group who are making the world better in everything from vaccine development to urban planning.

How have you stayed involved with U of T?

I spent one year on the advisory committee for the UTSC Alumni Association board. I’ve also been mentoring fourth-year UTSC students since 2015 as part of the Partners in Leadership program.

What got you into mentoring?

It wasn’t an obvious choice for me. I had never been mentored, and, at the time, I didn’t really know what being a mentor was. But Regan Tigno, an alumni engagement officer at U of T Scarborough, suggested I try it, and I’m glad he did. The Partners in Leadership mentoring program at U of T Scarborough is terrific. It has been well received, and the number of mentees and mentors keeps growing.

What do you think makes a good mentor?

Mentoring is a partnership. It’s a thoughtful process, with the mentor guiding their student toward solutions. But I always try to ensure that my mentees make own their own decisions. They can take advice from me and from other mentors, but ultimately the decision must be theirs.

A good mentor is a sounding board and a brainstorming partner, but also gets their student to think for themselves.

A good mentor shows rather than tells, provides encouragement but also blunt feedback. A good mentor is a sounding board and a brainstorming partner, but also gets their student to think for themselves.

Sometimes I role play situations with my mentees. For example, I took one out to dinner and said let’s imagine I’m your boss. I suggested that my mentee follow my lead: if I’m not ordering alcohol, you don’t order alcohol. If I’m talking about business, you talk about business; don’t bring up personal matters.

A good mentor is a sounding board and a brainstorming partner, but also gets their student to think for themselves.

What has this mentoring meant to you?

When a student says to me, “I never thought about it that way,” or “Thank you for showing me some options that I would not have known about” or “I appreciate your perspective.” These words are nice to hear. They make me feel that my advice has been useful. Sometimes mentoring also prompts me to think in a different way about my own life experiences.

On a very practical level, my mentees have also helped me with technology, such as which phone to buy or what shortforms in texts mean, like btw (by the way) or brb (be right back).

Where do you keep your U of T degree?

On a wall in my bedroom.

What words do you live by?

“Practice what you preach.”

“Failure to prepare is preparing to fail.”

“We don’t see things as they are, we see them as we are.”

And Mae West’s “Those who are easily shocked, should be shocked more often.”

If you could go back in time, what would you tell your first-year self?

Don’t sweat the small things. A long life is ahead and what seems troubling now won’t even be on the radar decades from now. Deal with issues as they arrive. 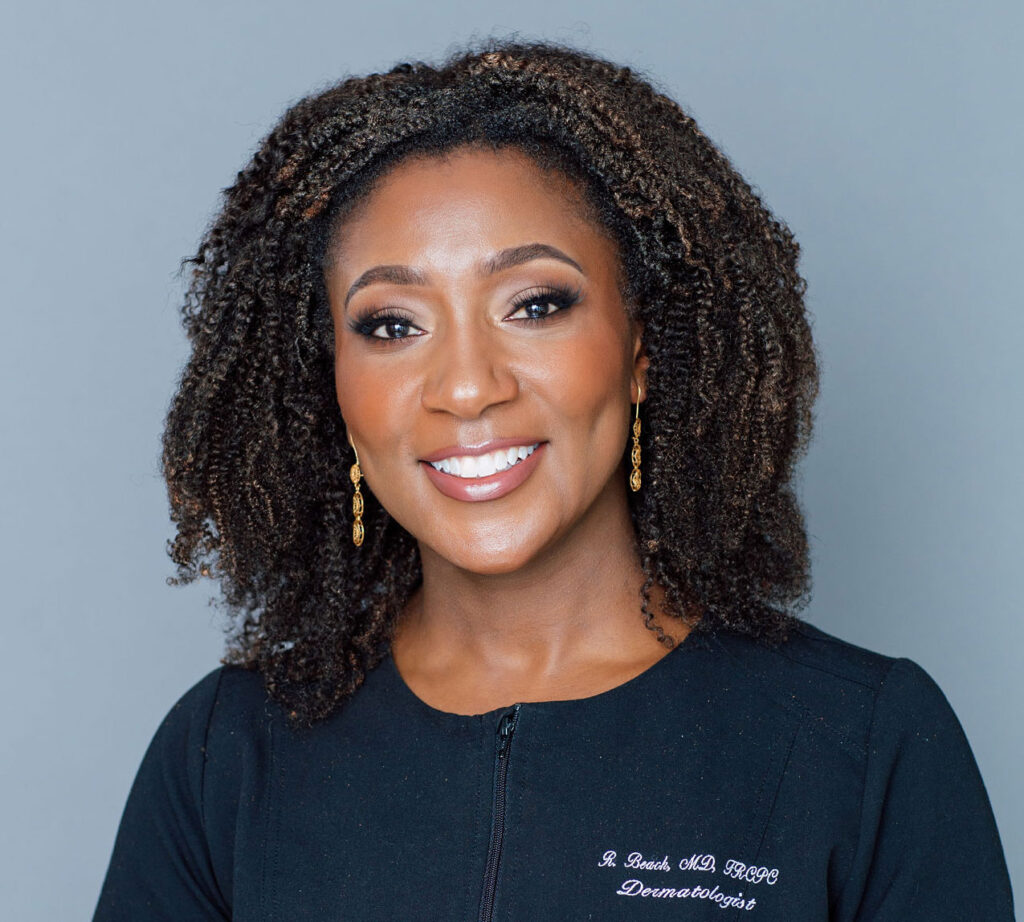 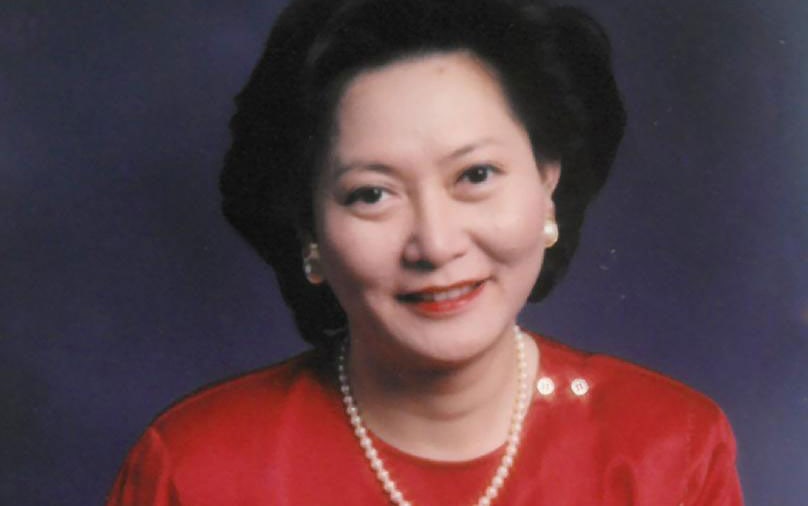 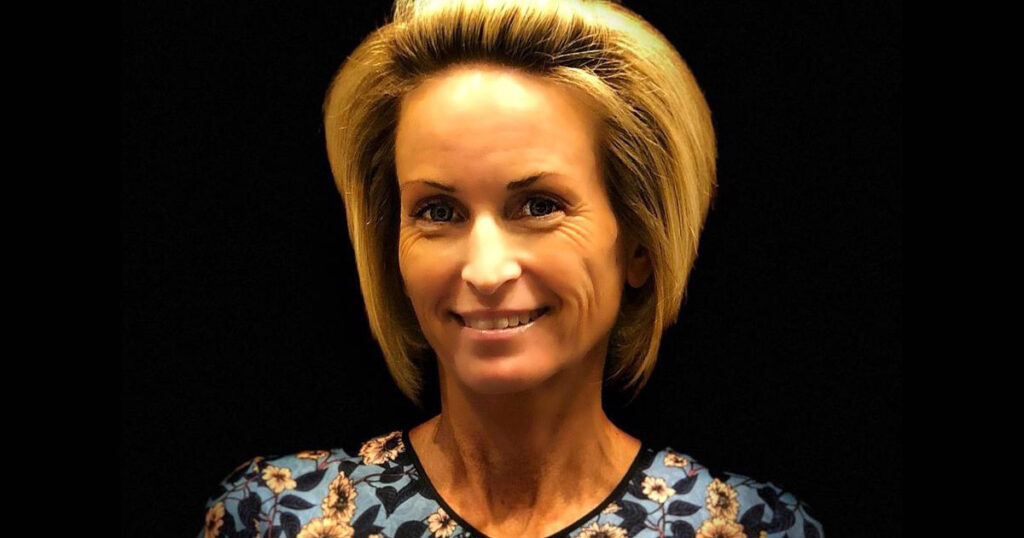 Achieving “Health for All” requires diversity in medicine: Andrea Boggild

Defy Gravity: The Campaign for the University of Toronto has a goal of achieving one million volunteer engagements by our graduates. These engagements range from mentoring, event attendance, and countless opportunities to give the gift of time to help U of T, our students, and our alumni community.

Join your fellow alumni by sharing your time and expertise with the University.

Get involved
Explore related campaign priorities: Support student success
The Campaign For the University of Toronto
9896