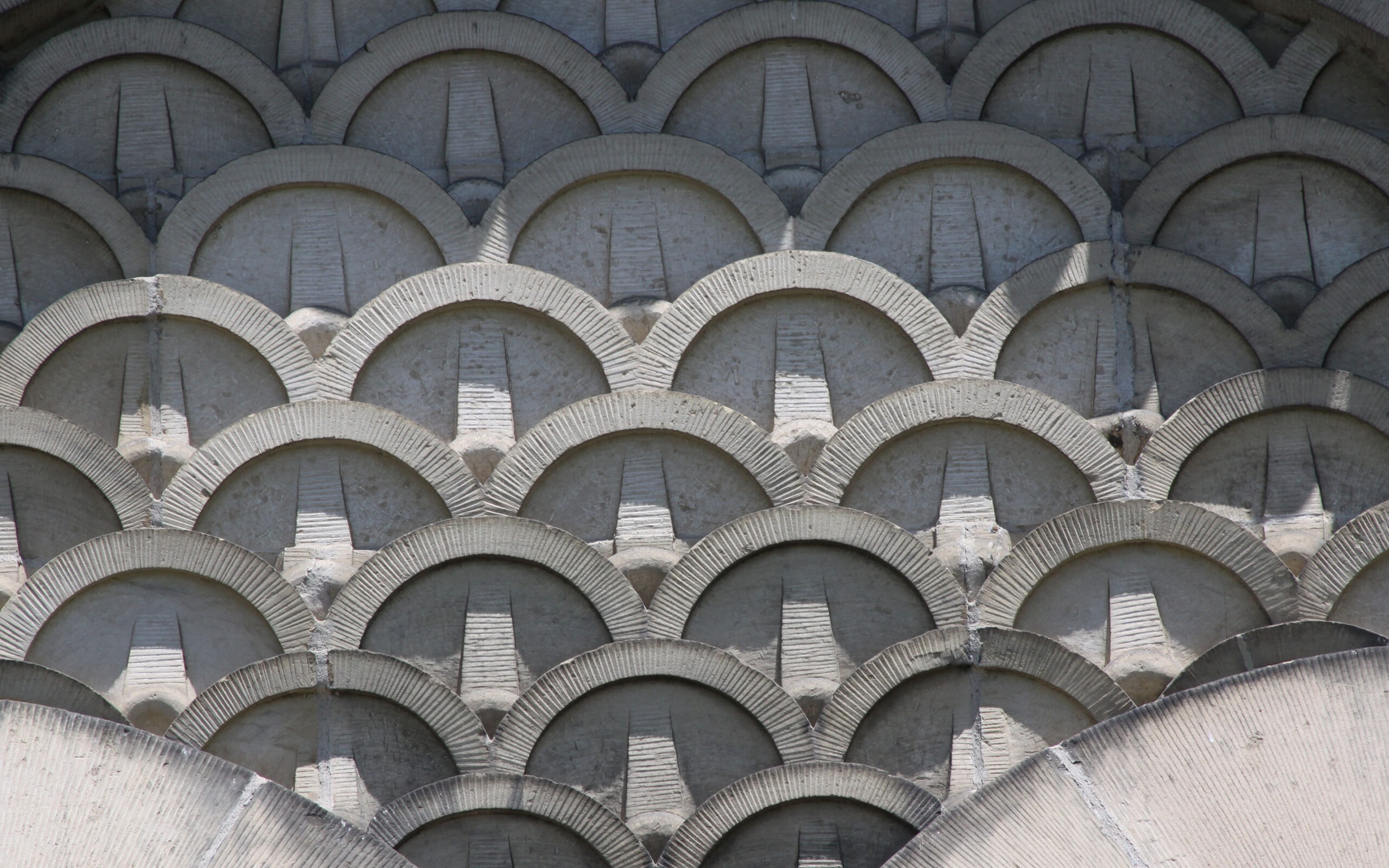 A key member of the Trinity College community for six decades, Jack Whiteside is gratefully remembered as a champion for education, the arts and the power of volunteering.

John Harvey Whiteside (BCom 1963 TRIN, LLB 1967, Hon DSacLitt 2019 TRIN), a retired lawyer and philanthropist who was also a key volunteer at Trinity College for many years, has passed away. He was 82.

“Jack Whiteside loved his alma mater,” says U of T President Meric Gertler. “He was grateful for the scholarships that enabled him to attend university, and he expressed that gratitude throughout his life, in his volunteer commitments, in a generous gift toward new residence space at Trinity College, and in establishing scholarships. We owe him a debt of gratitude. On behalf of the entire University of Toronto community, I extend our heartfelt condolences to his family and friends.”

From 1986, Whiteside gave generously to both Trinity College and to the Faculty of Law, supporting libraries and areas of need. At Law, he began donating funds for students in financial need in 1997. He endowed two scholarships: the J.H. Whiteside Fund, and a bursary named for Mayo Moran, who served as Dean of Law and is today Provost of Trinity College.

At Trinity, he established the John Harvey Whiteside Scholarships in 2010 with a gift of $1.5 million. Currently worth $15,000 per year, these awards go to a student in second year who does not have other significant scholarship support, and are renewable for the third and fourth years of study. Whiteside met each of the recipients of the scholarships he funded and was impressed with the variety and breadth of their activities. He was delighted to see that the scholarships provided students with the opportunity to engage in activities beyond their studies, encouraging volunteer and charitable activities from the very beginning of adult life.

Trinity is so lucky to have had a dedicated alumnus, volunteer and donor like Jack. We will miss his curiosity, his generous spirit, and his exemplary leadership.

In 2019, Whiteside pledged $5 million to Trinity’s Living Trinity campaign, to support the new building that will increase the College’s residence spaces by more than 300 and support a cutting-edge integrated sustainability curriculum. The residence wing of the building will be named J.H Whiteside House in his honour.

Trinity is so lucky to have had a dedicated alumnus, volunteer and donor like Jack. We will miss his curiosity, his generous spirit, and his exemplary leadership.

“Trinity is so lucky to have had a dedicated alumnus, volunteer and donor like Jack. We are truly indebted to him for his tremendous, lifelong support,” says Mayo Moran, Provost of Trinity College. “Jack wanted students to feel inspired and to contribute to the fabric of university life and the community in meaningful ways, just as he did. We will miss his curiosity, his generous spirit, and his exemplary leadership.”

A lawyer who loved the arts, a volunteer who led by example

Whiteside was born and raised in Windsor, Ontario. Graduating from high school in 1959, he received the Ontario Scholarship the first year it was available, enabling him to attend U of T’s Trinity College and earn a commerce degree—while enjoying residence life, serving in the chapel, and volunteering as treasurer for The Lit. At Trinity, he won the Norah Whitney Scholarship to study in Paris for a year at the prestigious Sciences-Po university.

His legacy will live on in a new and vital residence community, and in hundreds of scholarship students to come who will grow into dynamic, selfless citizens—just like Jack.

After earning his JD at U of T’s Faculty of Law, Whiteside went on to a successful legal career at Fraser & Beatty (now Dentons), where he practised corporate, business, intellectual property and technology law. He supported the arts and education through his Whiteside Foundation, and was for many years a director of the Canadian Opera Company.

Whiteside volunteered extensively at Trinity from the 1970s, when he first joined the Annual Campaign Committee—and initiated the College’s first telephone fundraising. He later chaired the alumni society, inaugurated the Provost’s Committee for the College’s leading supporters, and helped launch the Living Trinity campaign in 2020.

His legacy will live on in a new and vital residence community, and in hundreds of scholarship students to come who will grow into dynamic, selfless citizens—just like Jack.

“Jack’s insight, passion for organization and calm collegiality made him a wonderful collaborator in any project,” says David Palmer, U of T’s Vice-President, Advancement. “He made a tremendous positive impact on fundraising at the University and at Trinity, always leading by example. His legacy will live on in a new and vital residence community, and in hundreds of scholarship students to come who will grow into dynamic, selfless citizens—just like Jack.”

The Campaign For the University of Toronto
12166