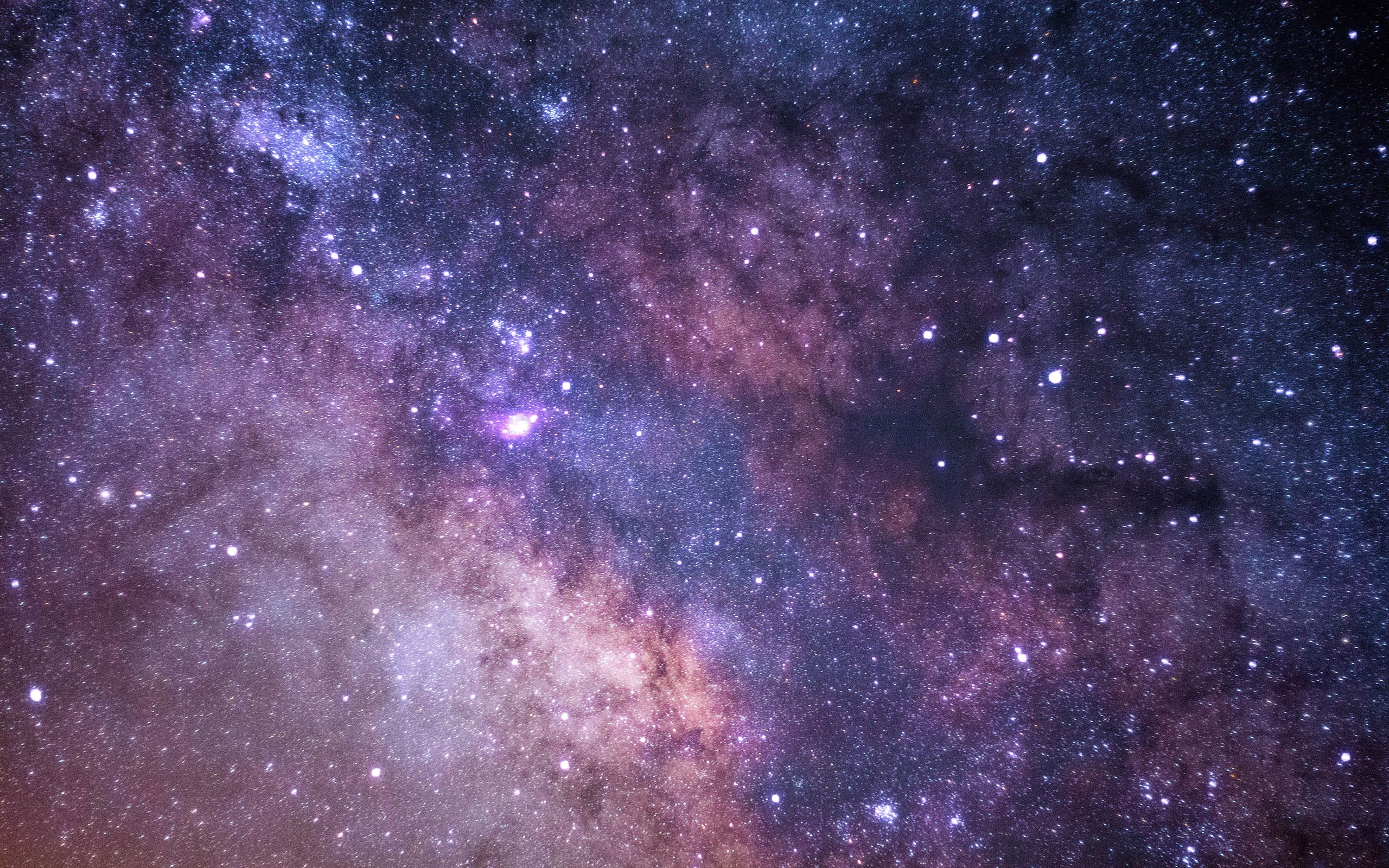 Dr. Vivienne Poy, a historian, public servant, and long-time champion of higher education, has been a high-level volunteer at universities in Canada and around the world—including as the 31st Chancellor of the University of Toronto. During the past decades she has worked tirelessly to strengthen education by promoting key initiatives and advocating for diversity and inclusion.

After serving on U of T’s Governing Council, Dr. Poy was named Chancellor of the University of Toronto in 2003. She donned her ceremonial garb right after receiving her PhD—then proceeded to confer degrees on that year’s graduating class.

“Dr. Vivienne Poy is indeed a tremendous champion of higher education,” says Meric Gertler, President of the University of Toronto, “and U of T, which has benefited so much from her dedication, is proud to have nominated her for this prestigious honour.

“As one of our key volunteer leaders, she has provided advice, support, and friendship to the University over many years. This includes her wonderful service as our Chancellor and as a member of our Governing Council. And it extends through her remarkable legacy in promoting learning and discovery, with a particular focus on the Chinese diaspora and the history of immigration from Asia.”

“It is an honour to be recognized by the Canadian Council for Advancement in Education,” says Dr. Poy. “As a lifelong student myself, it has always been one of my passions to promote and strengthen higher education. I’m glad to have volunteered with so many universities over the years—and had the privilege to meet so many bright, aspiring young people along the way. Thank you for this wonderful recognition.”

As a lifelong student myself, it has always been one of my passions to promote and strengthen higher education.

Dr. Poy’s nomination was led by U of T, with support from McGill, York and Simon Fraser universities, and Seneca College. At Seneca, she received her diploma in Fashion Arts (1981), and she was a Governor at McGill University, where she received her BA (1962). Dr. Poy has been awarded eight honorary degrees and an honorary professorship at institutions in Canada, the United States and the Pacific Rim.

The Canadian Council for the Advancement of Education, which is bestowing this award on Dr. Poy, is a national, volunteer-led organization that promotes excellence in educational advancement. Its Friend of Education Award (supported by Marts & Lundy Canada, formerly known as Offord Group), recognizes outstanding service or commitment to post-secondary or independent school education by an individual volunteer or organization. Recipients make significant contributions in leadership roles to the cause of institutional advancement or education in Canada. Past recipients with close ties to U of T include Paul Cadario (BASc 1973, Hon LLD 2013), the MasterCard Foundation, and Marcel Desautels (Hon LLD 2003).

Dr. Poy grew up in Hong Kong and came to Canada as a student at McGill University in 1959, studying history. Since then, history and education have remained a significant part of her life. She is nationally recognized historian who has written seven books, one of which maps the experiences of Chinese women immigrating to Canada from the end of the Second World War to present day.

Not only is Dr. Poy a national champion of education and an extraordinary leader, she is also an entrepreneur, a designer, and a wonderful storyteller.

A member of the Senate of Canada from 1998-2012, Dr. Poy is also a keen student and historian of the Chinese diaspora and the Chinese Canadian community. She has earned three degrees from U of T: an MA (1997) and PhD (2003), both in history, and an Honorary Doctor of Laws degree (2009).

Over the span of decades, she has given her time and support to organizations as diverse as the Art Gallery of Ontario, Scarborough General Hospital, Plan (Canada), Covenant House, the Canada-Hong Kong Business Association, Orbis (Canada), and the Canadian Museum for Human Rights, to name a few. She has also served as an honorary patron and advisor to an extraordinary 50 organizations.

“Dr. Poy works tirelessly in service of her community,” says David Palmer, Vice-President, Advancement. “Not only is she a national champion of education and an extraordinary leader in the public and charitable sectors, she is also an entrepreneur, a designer, and a wonderful storyteller. She has a unique ability to engage with people in ways that move important initiatives forward—which has benefited so many communities and institutions across Canada. Vivienne remains a driving force through her volunteer and advocacy roles, and I look forward to seeing what she accomplishes next.”

Not only is Dr. Poy a national champion of education and an extraordinary leader, she is also an entrepreneur, a designer, and a wonderful storyteller.

The Campaign For the University of Toronto
9853