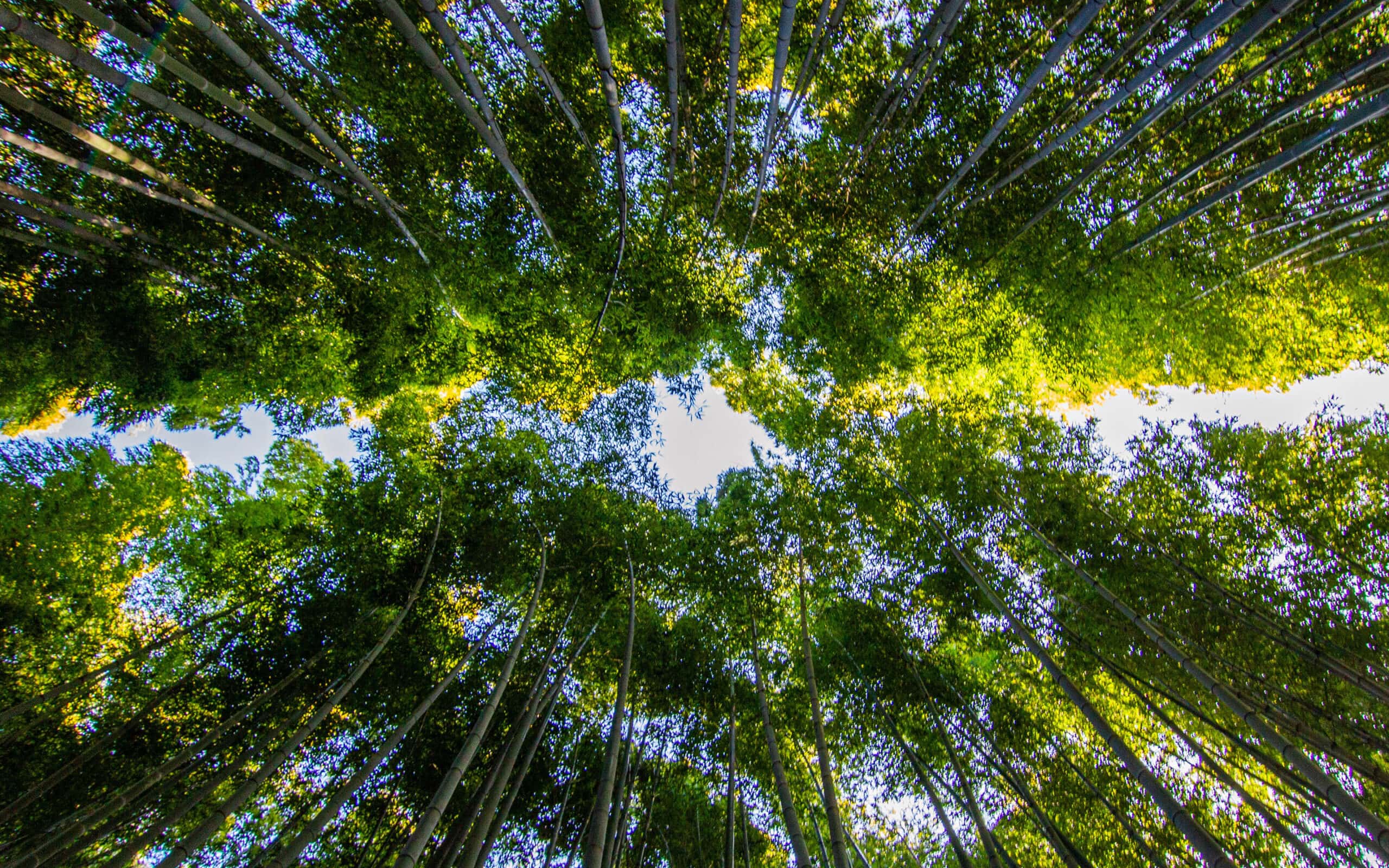 The Lovelands’ total lifetime giving of $3 million to U of T Law is one of the largest individual gifts designated to Indigenous law in Canada.

University of Toronto alumni Norman and Gay Loveland have renewed their commitment to Indigenous scholarship at the Faculty of Law.

The $2-million gift by the Lovelands will be added to $1 million in Faculty support to endow a new chair that will advance the law school’s research and education priorities in Indigenous law. The Division of the Vice-President & Provost will also provide annual funding for the newly appointed scholar.

The couple previously donated $1 million to endow financial aid bursaries for Indigenous law students. Their lifetime giving of $3 million amounts to one of the largest gifts designated to Indigenous law in Canada. To recognize their generous benefaction, the chair will be named The Loveland Chair in Indigenous Law.

It’s a privilege to establish a chair in Indigenous law at U of T and immensely important given the recommendations of the Truth & Reconciliation Commission.

“It’s a privilege to establish a chair in Indigenous law at U of T and immensely important given the recommendations of the Truth & Reconciliation Commission,” says Gay (BA 1965 TRIN, BEd 1972, MEd 1972).

“I’m really keen to be on the ground floor of helping something that the university and the law school are behind. That’s where the real energy comes from,” says Norman (JD 1972).

“The Loveland’s commitment to Indigenous law students and Indigenous scholarship, is inspiring,” said Dean and University Professor Jutta Brunnée. “Further expanding our robust expertise and course offerings is a top academic priority, and with the Loveland’s generous gift we will accelerate our teaching and scholarship in Indigenous law.”

The Lovelands are passionate advocates for education. While teaching high school, Gay says she became intensely aware of how difficult it was for Indigenous children to access education.

“If there’s no support, students may never get there. We want to give back to the community some of the benefits that we have enjoyed because we were able to go to university. It enriches one’s life on a broad scale,” says Norman who completed his undergraduate degree in engineering at Queen’s University.

I’m really keen to be on the ground floor of helping something that the university and the law school are behind. That’s where the real energy comes from.

Norman was an engineer in the Canadian military before deciding to pursue a career in law. He graduated from the U of T Law class of 1972 and joined Osler, Hoskin & Harcourt LLP where he practiced tax law for over 30 years.

“Preparing to leave the military, I thought, what do I do now? I applied for a MBA here, there and everywhere. Then I thought, I would rather become a lawyer. My colleagues at Osler and other firms were smart, hardworking, thoughtful and dedicated. It was a wonderful environment.”

The Lovelands’ gift aligns with additional support from alumnus Howard Levitt (LLB 1977) to expand the research, education and outreach pillars of the Indigenous Initiatives Office (IIO) at U of T Law.

Levitt’s gift of $500,000, matched by the University to create a $1-million expendable fund, will support co- and extra-curricular programming led by the IIO at U of T Law, including Indigenous student recruitment, teachings by an Elder-in-Residence, and student participation in the Kawaskimhon Moot, a consensus-based, non-adversarial moot that incorporates Indigenous legal traditions alongside federal, provincial and international law.