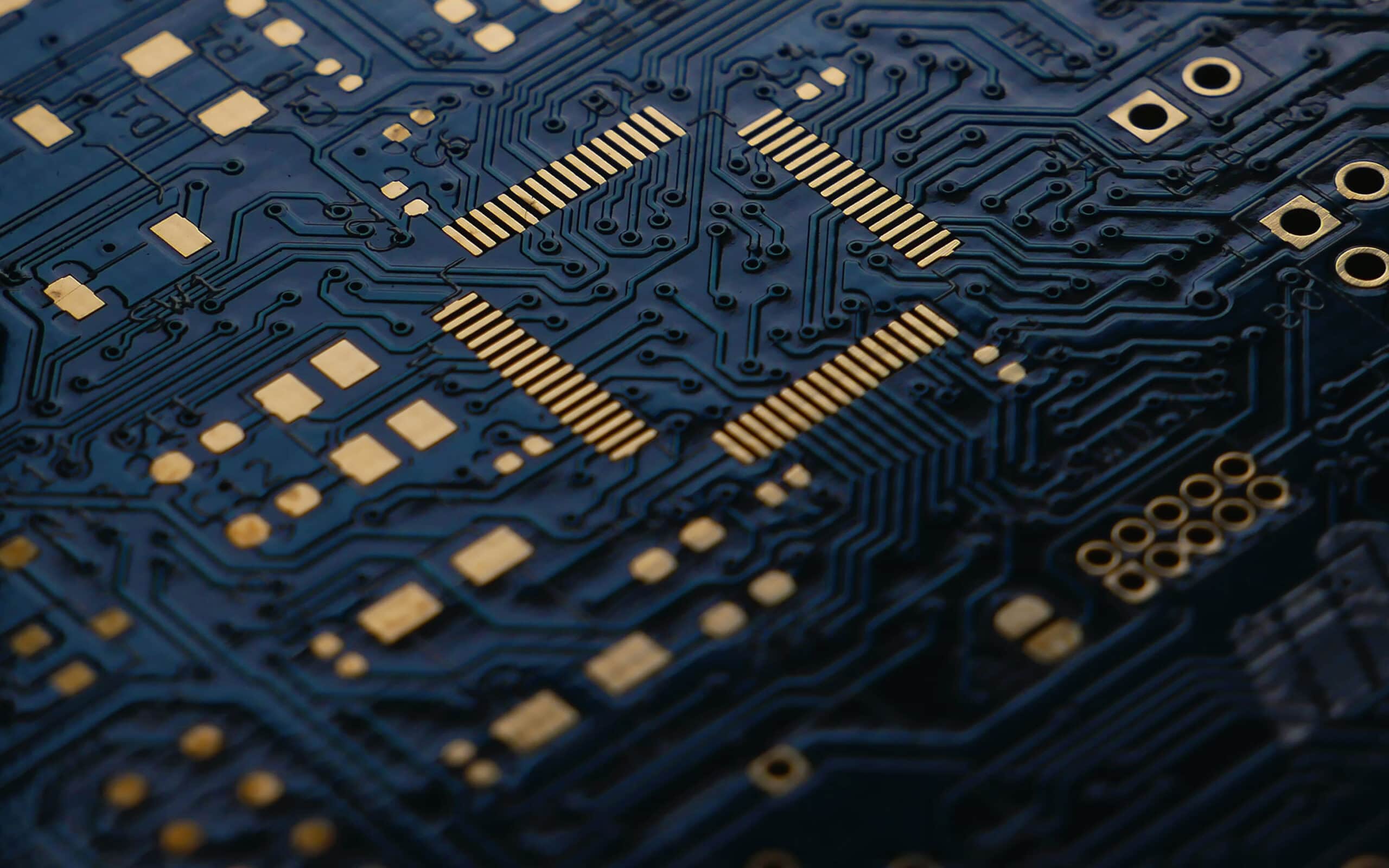 Canada’s largest video game collection: U of T takes game studies to the next level

Syd Bolton’s 14,000-strong video game collection will transform the ability of academics to study gaming culture. And U of T plans that one day, you’ll be able to play them!

Video games are one of the most influential forms of media on the planet. For almost 50 years, they’ve enchanted gamers the world over — and also influenced mass culture with their pioneering inventions in aesthetics, storytelling, music and graphics.

“They’re arguably the largest entertainment industry in the world — with a huge impact on everyday life,” says Christopher Young, head of collections & digital scholarship at the University of Toronto Mississauga Library. “Video games were the canary in the coal mine for digital life,” says Young. “Everything we’re doing today, using phones and interactive technology — games paved the way.”

But for a long time, video games have been hard for academics to study. If you were a scholar trying to research a 25-year-old game, how would you get your hands on it? Often you were out of luck. Video games were almost never collected by any libraries; librarians regarded them as a disposable consumer product, rather than a crucial piece of art and culture that ought to be preserved.

Video games were the canary in the coal mine for digital life. Everything we’re doing today, using phones and interactive technology — games paved the way.

That all changed in 2020, when U of  Mississauga acquired its new Syd Bolton collection — one of the largest, most comprehensive academic video-game collections ever, with over 14,000 titles.

“There’s only a few places in the world, let alone North America, that have a collection of this size,” says Young, who is serving as its first curator. For comparison’s sake, even the U.S. Library of Congress has only 7,000 games. UTM now has games ranging from iconic, famous titles — like the Atari 2600’s Space Invaders or Super Mario 64 — to rare, deep cuts that sold only handfuls of copies.

UTM’s collection also includes dozens of different video-game consoles needed to actually play the games — including every version of PlayStation, Xbox and Nintendo consoles issued up to 2018. There are also several rare consoles, such as the Panasonic 3DO.

Video games were the canary in the coal mine for digital life. Everything we’re doing today, using phones and interactive technology — games paved the way.

All were carefully preserved by Bolton, a computer programmer in Brantford, Ont. who spent decades filling his home with long shelves jammed full of games before his death in 2018. The collection was renowned amongst video-game aficionados, and UTM’s library and administration realized that it was what the university needed.

The academic study of video games is now booming, as generations of students and scholars who grew up playing the games are eager to explore everything from the history of game-interface design to gender representation in marketing materials or the business side of gaming. UTM is considering launching its own Game Studies program, Young notes.

“This collection would be the foundation on which all those activities would be built,” he adds.

How researchers will use the video game collection

U of T academics are already envisioning ways they’ll use the collection. Siobhan O’Flynn, an assistant professor in the UTM Department of English & Drama who specializes in Game Studies, teaches a class in which students learn about game history and game ethics while designing their own games. The Syd Bolton collection will let her students actually experience the gameplay of old titles they might otherwise only have seen on YouTube or read about in Wikipedia.

Your gift will help U of T Mississauga restore the games, acquire more titles, and make them available for research and learning.

“Obsolescence is such a tragedy in digital media,” she says. “Having been in this space now for 20 years, I can look back at all kinds of absolutely landmark, influential works, of which there is now no trace.” Crucially, the Syd Bolton collection also includes all the manuals that came with the games — which can be just as interesting for a scholar, too.

There are also 5,000 video-game magazines, including full runs of famous gaming titles like Nintendo Power and Electronic Gaming Month. This, as Young points out, is also both rare and critical: Via the magazines, academics can see how a game was marketed and discussed in history. “You can gauge just what was going on in the industry at that point in time,” as Young says.

Your gift will help U of T Mississauga restore the games, acquire more titles, and make them available for research and learning.

U of T research officer Stephanie Fisher wants to use the collection to kickstart the next generation of video game development. She’s co-director of Pixelles, a nonprofit that supports women in the gaming industry through programs and events such as “game jams” that encourage women — including neophytes — to design games. Fisher plans to use the Syd Bolton collection as an artistic resource that inspires creators by letting them experience rare old games first-hand.

“It’s going to really help game developers, particularly indie game developers who do really cool kind of avant-garde stuff,” she says. “You think of filmmakers — they go and get the film to learn from it. But it’s been so hard to do that with games.”

“These games are meant to be played”

The UTM Library has set up video monitors in its Reading Room so that any student, professor, or community member can make an appointment to examine a game and play it.

Young and his team are currently hard at work cataloging the enormous collection of games and consoles, and doing light repairs so they’re all in working order. It’s a curious form of preservation work: Young used to work for the Thomas Fisher Rare Book Library, where experts carefully maintain volumes hundreds of years old. Young does a digital-age version of that: He’s spent the last few weeks opening Nintendo cartridges and cleaning them out so their electrical contacts work perfectly.