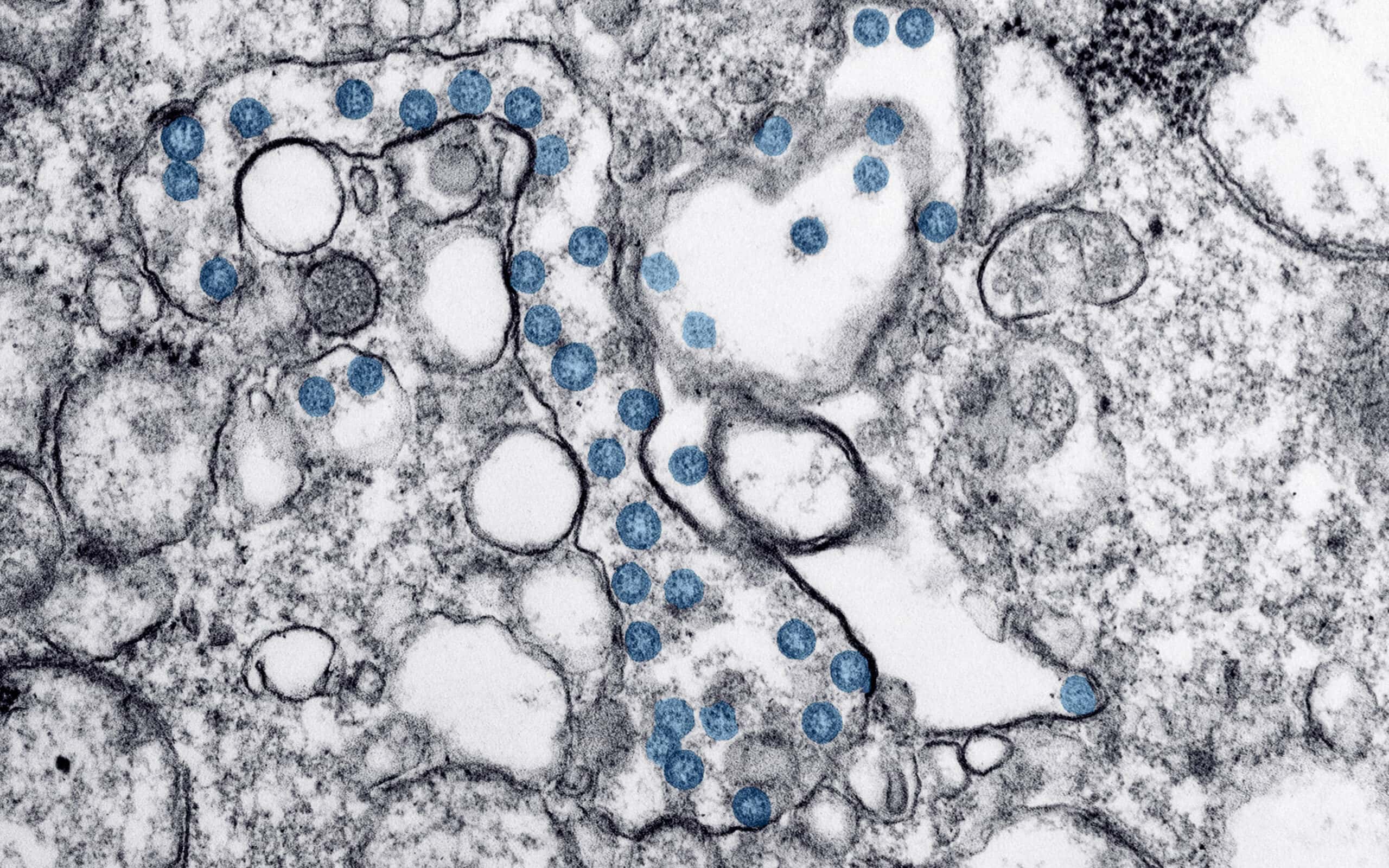 As the planet warms, outbreaks of mosquito-borne diseases are becoming more common around the world. Traditional solutions include bed nets or chemical treatment — but U of T Engineering researchers are trying a new angle: mosquito-repellent paint.

The project is one of five supported by the Global Engineering Seed (GESeed) program in its first round. This catalyst fund, at U of T Engineering’s Centre of Global Engineering (CGEN), supports the development of community-engaged research that addresses critical challenges in Indigenous communities and developing countries in the Global South.

Mosquitoes are responsible for killing at least 725,000 people each year, according to the World Health Organization, earning them the title of ‘world’s deadliest animal’ by the U.S. Centers for Disease Control and Prevention.

Mosquitoes are responsible for killing at least 725,000 people each year, earning them the title of ‘world’s deadliest animal’.

“It’s actually only the female mosquitoes that bite humans and transmit disease,” says Golovin. “And it’s only when they’re hungry and looking for a blood meal, which is usually around dawn and dusk. For the rest of a day, mosquitoes are resting — and they like to rest on surfaces that are dark, warm and vertical.”

Golovin was working on an anti-mosquito compound with Dr. Mark Rheault, a biology professor at the University of British Columbia, when one of his students, PhD candidate, Letícia Recla, noticed that the mosquitoes kept sliding down the sides of the chambers that housed the insects during the controlled lab testing.

We started thinking that maybe they couldn’t grip it,” says Golovin. “So, we began designing experiments where we changed the surface structure of the side walls to see when they could no longer grip it.”

Mosquitoes are responsible for killing at least 725,000 people each year, earning them the title of ‘world’s deadliest animal’.

The researchers found that if they took a piece of glass and changed its roughness, it eventually became smooth enough that mosquitoes couldn’t land on it.

“Covering all surfaces with glass throughout regions in the Global South is not a realistic option,” says Golovin. “So, we want to take that same value of smoothness and translate it into a paint that could coat the places mosquitoes tend to sit when resting, forcing them to migrate elsewhere and be away from humans when it is time for their blood meal.”

Golovin teamed up with Loop Recycled Products, a recycled paint company based in Niagara Falls, Ont., that works to divert paint from landfills and incineration by sourcing unused paint and turning it into a new product.

“We are currently trying to make the paint as smooth as possible. We are trying out different additives with different concentrations and exploring several paint colours,” says Golovin. “We are iterating through this parameter list so that we can have something that works on many different surfaces, including rough and porous surfaces, such as brick.”

Once this is achieved and the researchers have created a commercially viable paint additive, the plan is for Loop Recycled Products to add it to their paint and distribute it to their partners in the Global South. The Ontario company already has a presence in developing countries through Loop’s free paint initiative, working with non-profits and humanitarian organizations.

Four more projects were supported by the GESeed fund in its first round:

CGEN program manager Ahmed Mahmoud understands the challenges in finding funding opportunities for projects that have yet to reach a certain level of technological readiness, especially if the approach is original or non-intuitive.

“The aim of the GESeed is to provide early-stage funding to promising projects with a high potential for social impact, allowing researchers to gain the pilot data to prove their concept,” says Mahmoud. “By partnering with organizations, they can help scale their products and ensure they’re informed by consumer needs in the market.”

Your support for the Centre for Global Engineering makes transformative projects possible—innovations to uplift communities.

The Campaign For the University of Toronto
10679