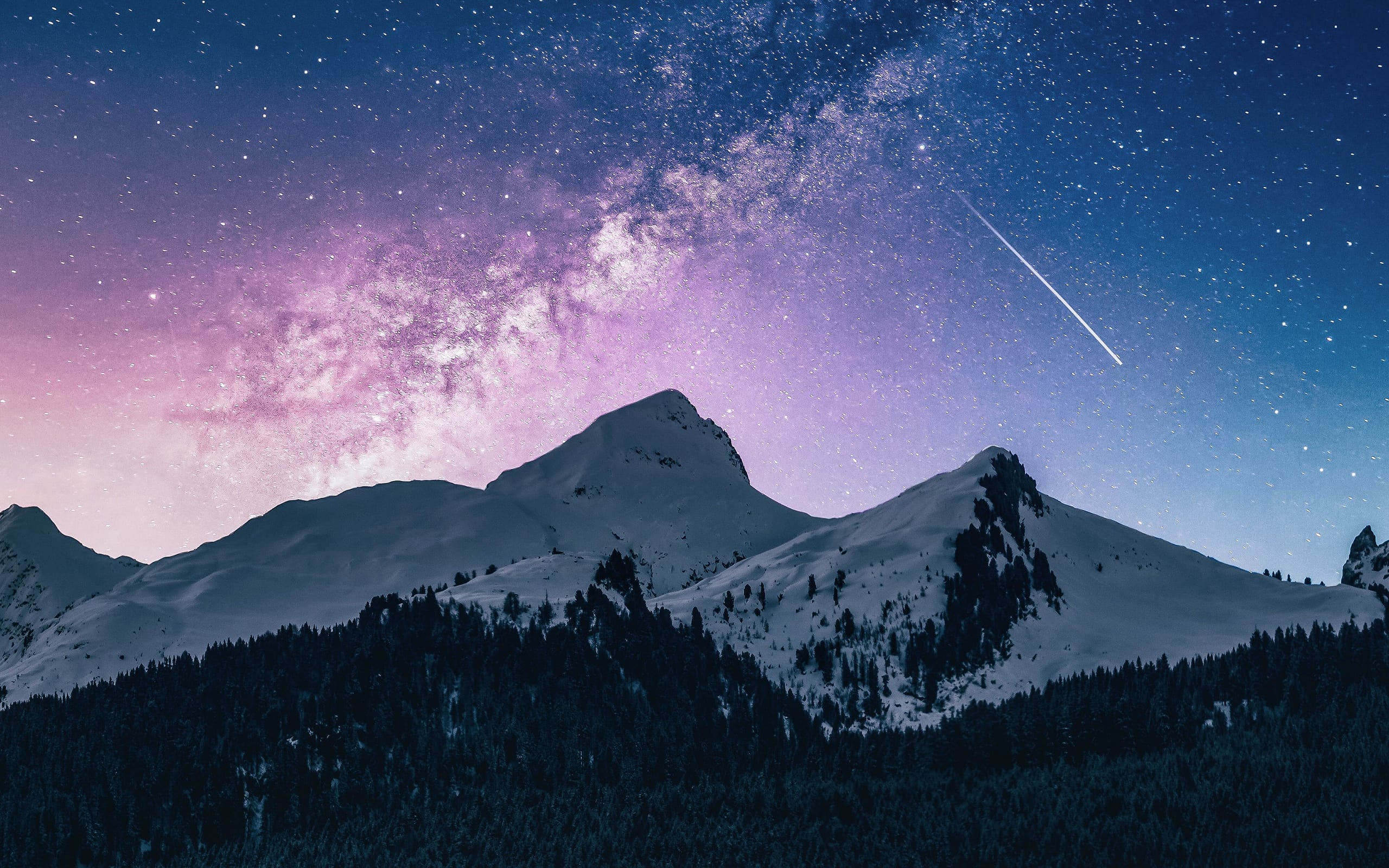 The pianist, the inventor, and the Chief of the Air Force Surgeon

Born in Cold Lake, Alberta, his father was a navigator in the Canadian Air Force. Carl participated in the Army Cadet program as a teenager, but saw his future in civilian life.

A gifted student, he accepted a scholarship to study engineering at the University of Guelph. It was there, on January 13, 1980, that he met the woman who would become his future wife.

“I was studying biology at the University of Guelph and was invited by a friend to hear an engineering student play the piano,” says Christina Walker. “That student was Carl. He was a talented pianist who, after a couple years of lessons, played mainly by ear. We started talking as he played, and by the end of the evening, he had asked me to marry him.”

While Christina laughed off Carl’s first impulsive proposal, the two quickly became inseparable. After receiving their undergraduate degrees at Guelph, they married and moved to Toronto for Carl to pursue his Master’s in Biomedical Engineering at the University of Toronto.

“Carl’s interest in health and medicine really solidified during his Masters,” says Christina. “For his thesis, he designed and built a doppler probe to measure the blood flow in the carotid artery. The technology is still used today.”

After a year of working at what would become Defence Research and Development Canada (DRDC), he applied and was accepted into U of T’s medical school.

It was during this time that the practical needs of a growing family rekindled Carl’s relationship with the Canadian Armed Forces.

“We had one young child when Carl entered medical school, and by the time he received his MD we were a family of five,” says Christina. “While I was working full-time as a cancer researcher at Princess Margaret, the budget wasn’t quite adding up. So during medical school Carl enlisted through the Military Officer Training Program. The forces would pay for his tuition and provide some living costs, and in return he had to promise to serve for three years.”

After graduating at the top of his medical class, Carl completed his residency at North York General Hospital and then prepared to start his three years of service as a military surgeon.

“It was our seven year plan – finish medical training, then serve for three years,” says Christina. “We never would have guessed at the time that he’d be with the Air Force for nearly a quarter century!”

Over the course of the next 24 years with the Air Force, Carl developed into one of Canada’s top aerospace medicine specialists – working with NATO, the United States Navy and Russian forces, as well as serving in Afghanistan. A particular highlight was his time with NASA working on three space shuttle missions, including efforts recovering the Space Shuttle Columbia for which he received a special letter of commendation from the agency.

Carl’s star in the military continued to rise, and he was ultimately named Chief of the Air Force Surgeon.

Unusually, he also continued to work as an emergency physician at a local civilian hospital in Oshawa.

“That was something you really never saw, especially at his rank as a colonel,” says Christina. “He was working full-time with the Air Force during the week and then would rush off to do evening and weekend shifts in Lakeridge Hospital’s Emergency Department. He had spent so many years learning these clinical skills, he didn’t want to lose them. Carl loved the challenge of the ER.”

‘He ranked education above everything else’

Yet, despite the many demands of his busy military and civilian duties, Carl always ensured his family came first.

“My dad was responsible for all these people and was often away, but my siblings and I always knew we were foremost in his mind,” says his daughter, Tiffany. “Any time off, he dedicated it to us entirely. Yes, his schedule was a little chaotic, but we made it work. I remember him coming home once at 3 o’clock in the morning with pizza. We all woke up and ate together as a family.”

He had this whiteboard and he’d write complicated physics or math questions on it. Whenever I wanted to go out with friends, I’d first have to solve the problem.

Tiffany also remembers the unique way Carl challenged her and her siblings academically.

“He ranked education above everything else,” Tiffany says. “When I was a teenager, he had this whiteboard in his office and he’d write complicated physics or math questions on it. Whenever I wanted to go out with friends, I’d first have to solve the problem on the whiteboard. He also had me take apart a computer and put it together again to show I understood how it worked. He wanted to ensure we were always learning and growing.”

He had this whiteboard and he’d write complicated physics or math questions on it. Whenever I wanted to go out with friends, I’d first have to solve the problem.

A tragedy and a legacy to grow aerospace medicine

Then, tragedy struck – at the age of 50, Carl was diagnosed with pancreatic cancer and died after a short, three-month battle with the disease on February 1, 2010.

Recognizing his impact, which spanned both the military and civilian worlds, Carl was posthumously awarded the Sacrifice Medal and Silver Cross by the Canadian Armed Forces, as well as the Ontario Medical Association’s Emergency Medicine Career Service Award and the Award of Distinction from the University of Guelph’s Faculty of Engineering for lifetime achievement. Shortly before his death, he was also named Lakeridge Hospital’s ER Doctor of the Year.

A decade later, Christina began exploring ways to honour Carl and his legacy of leadership in Canadian aerospace medicine. U of T — where he had first trained, and which is expanding its aerospace medicine curriculum — seemed like a perfect place.

This is about exposing students to aerospace medicine. It’s such an exciting new field, and it’s growing so quickly. Carl would be so thrilled to know this will be part of his legacy.

She made a generous gift to establish The Colonel Carl and Christina Walker Fund in Aerospace Medicine to support specialized aerospace medicine educational opportunities for U of T medical learners.

“Education was always important to us,” says Christina. “We also know how challenging it can be to finance post-secondary education. I wanted to do something that would help relieve the burden on students, while also recognizing aerospace medicine as the field Carl held so close to his heart.”

This is about exposing students to aerospace medicine. It’s such an exciting new field, and it’s growing so quickly. Carl would be so thrilled to know this will be part of his legacy.

In the 2022-23 academic year, the Walker Fund will support travel bursaries for learners to attend aerospace medicine conferences outside Toronto.

“This is about exposing students to aerospace medicine,” says Christina. “It’s such an exciting new field of medicine, with so many potential branches. It’s small, but it’s growing so quickly. Carl would be so thrilled to know this fund, this work, will be part of his legacy.”