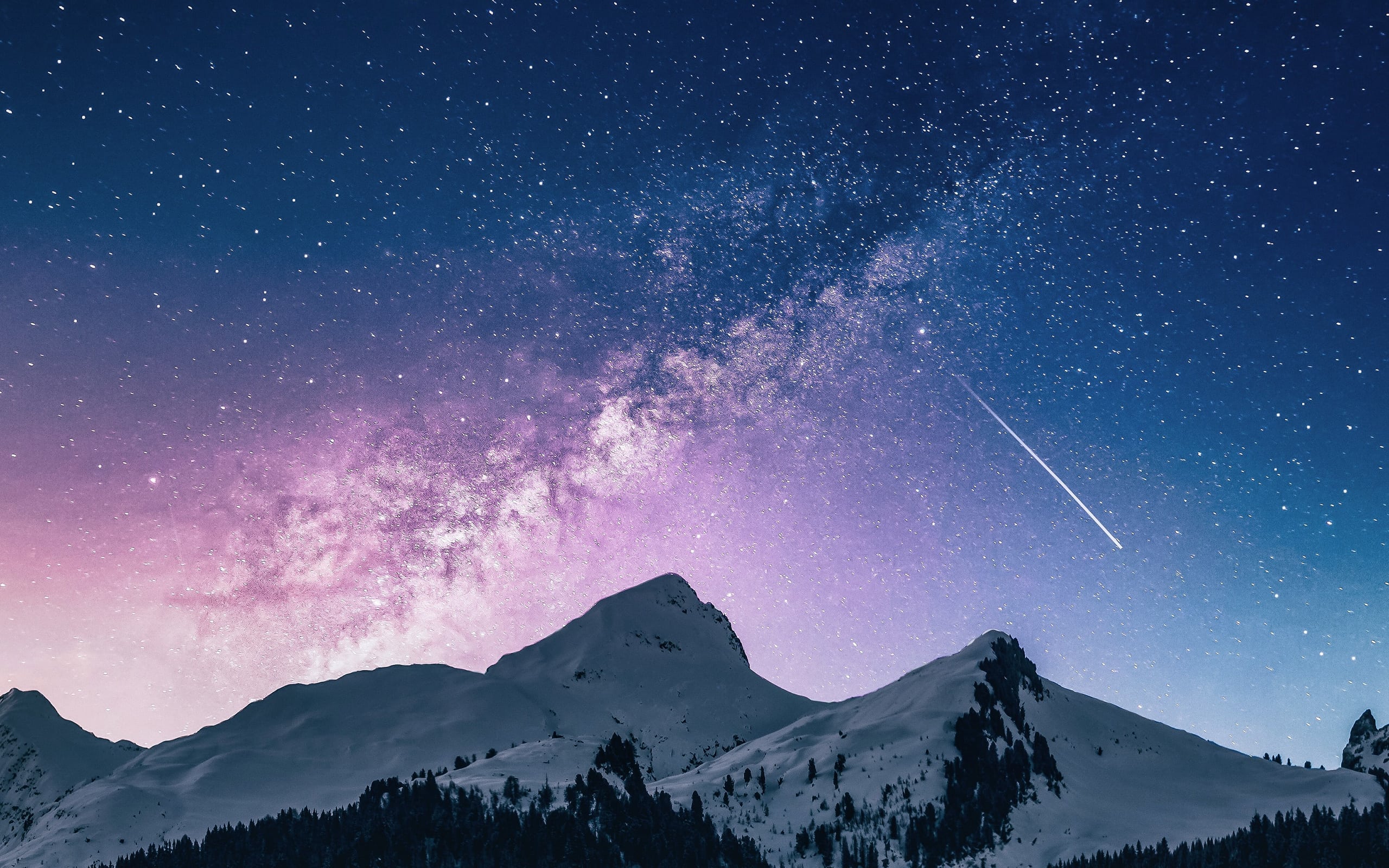 From father to son: helping international students in health care

Dr. George Oreopoulos (MD 1996, MSc 2000, PGME 2003, 2004 & 2011) learned the importance of giving back from his father, the late Dr. Dimitrios Oreopoulos. Now, with a new gift to support international trainees at U of T’s Temerty Faculty of Medicine, George honours his father and continues his work.

Originally from Greece and trained as a nephrologist, Dimitrios immigrated to Canada in 1969 after completing a fellowship in Belfast, Ireland. He joined the University of Toronto’s department of medicine and was assigned to Toronto Western Hospital’s two-bed peritoneal dialysis unit.

After falling in love and marrying George’s mother Nancy, then a nursing supervisor at Toronto Western Hospital, Dimitrios decided to make Toronto his permanent home. He’d go on to become one of his field’s most influential leaders — authoring hundreds of scientific publications over his lifetime and co-founding the International Society of Peritoneal Dialysis (of which he also served as President from 1996 to 1999). Over the span of his career, Dimitrios trained more than 200 Canadian and international fellows and, ultimately, played a major role in helping transform peritoneal dialysis into a viable, long-term treatment for patients with compromised kidney function.

George, I’m giving you the responsibility of managing this charity so you can practice how to give.

Throughout it all, Dimitrios always felt called to help support others in a compassionate and ethical manner. In 1984, Dimitrios founded Humane Medicine Inc. — a charitable organization that helped promote the humane and ethical care of patients (and was associated with its own namesake journal). Humane Medicine also helped fund trainees from around the world so they could pursue specialized educational opportunities in Toronto.

“My father was always interested in the underdog and in people of different backgrounds and faiths,” says George. “It’s incredibly valuable to learn about people’s practices elsewhere and to recognize the commonalities between us, while also understanding the unique challenges and differences facing practitioners from outside Canada. It makes me feel so thankful for what we have and what we are able to do here.”

It was also important to Dimitrios that he help nurture the same sense of compassion and generosity in his son George, now an associate professor of surgery and medical imaging in the Temerty Faculty of Medicine, as well as a vascular surgeon also practicing in interventional radiology with the University Health Network. In 2008, he brought George onto Humane Medicine’s board of directors.

“My father told me, ‘George, I’m giving you the responsibility of managing this charity so you can practice how to give,’” he recalls.

George, I’m giving you the responsibility of managing this charity so you can practice how to give.

Today, George is continuing his father’s legacy through a new gift to Temerty Medicine. This year, he established the Dimitrios Oreopoulos International Learner Transition Fund to support international trainees in all specialties. The fund will work to help alleviate the financial burden of training in a new city — setting up future trainees to get the most from their time learning in Toronto.

Choosing to support trainees through Temerty Medicine feels particularly meaningful to George given his family’s many ties to U of T. In addition to Dimitrios’ longtime service as a faculty member, George completed his MD, general surgery residency, a Master’s in Immunology (through the Surgeon Scientist Training Program) and a two-year fellowship in vascular surgery, as well as a one year fellowship in Interventional Radiology, all at the University.

When trainees return to their home countries, they are going back and making an impact elsewhere. In this way, I’m not just treating my patients, I’m helping to treat thousands of people across the world.

“My father was always very proud to be a faculty member here,” says George. “This is where his work really took off and what he did at U of T really enabled the rest of his career. In addition to my own educational ties, I also met my wife here. I’ve been a U of T faculty member and trained many of my residents at U of T. The University has been such an important part of my family’s life and in my family’s careers.”

It’s an impact that George hopes to pay forward for the benefit of trainees and learners from Canada and beyond.

“When trainees return to their home countries, they are going back and making an impact elsewhere,” says George. “That is our global impact. In this way, I’m not just treating my patients, I’m helping to treat thousands of people across the world.”

When trainees return to their home countries, they are going back and making an impact elsewhere. In this way, I’m not just treating my patients, I’m helping to treat thousands of people across the world.

“My father knew everyone had a role to contribute to patient care and I think he would have liked to have had his name on this fund,” George adds. “I think that he would be very proud of the fact we are continuing to support international learners — bringing talented people to Canada who will contribute to our residency and fellowship programs to become the next generation of health-care providers.”